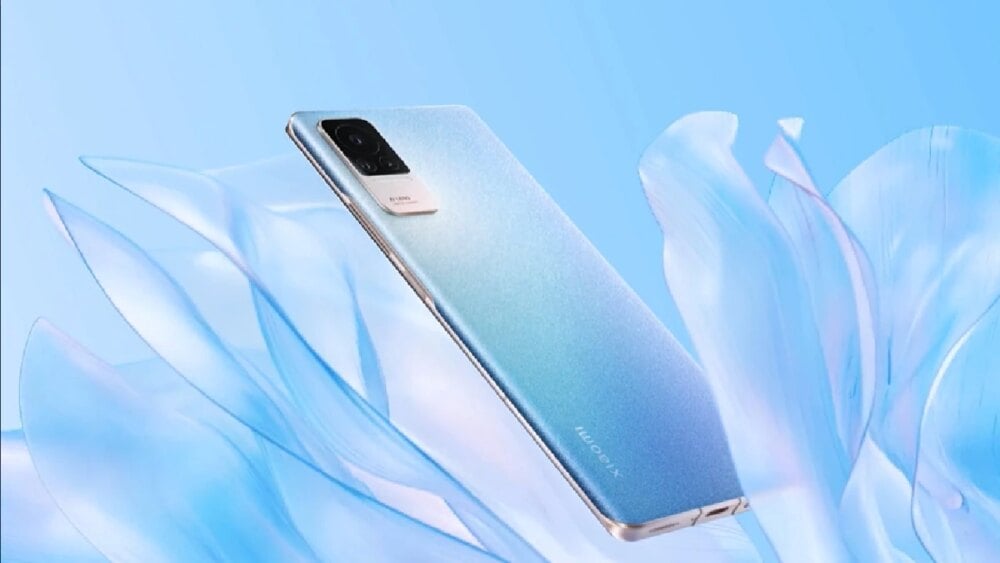 Xiaomi Civic, the new smartphone series from the Chinese smartphone maker, will debut on September 27 in China. The Xiaomi CC series launched in the company’s home market in 2019 is expected to be rebranded with some upgrades as Xiaomi Civic. Ahead of the launch, Xiaomi has shared a video and posters on Weibo, revealing the phone’s design. The video and posters give a glimpse of the curved display, anti-glare glass back, and slim form factor of the Xiaomi Civic series. Xiaomi has not yet provided any details on the Civi’s specifications. Still, an image of the smartphone’s retail box has now appeared online, hinting that the new phone may not come bundled with a charger.

The poster and teaser shared by Xiaomi on Weibo suggest that the Civil may come with triple rear cameras. The handset may have a curved display and an anti-glare glass back, as per the teasers. Also, there appears to be a USB Type-C port, a speaker grille, a primary microphone hole, and a SIM card slot at the bottom of the handset. A secondary microphone hole is seen on the top of the Xiaomi Civil smartphone, along with an IR blaster and another speaker griller.

Xiaomi has already announced that the Xiaomi Civil launch will occur at 2pm CST Asia (11:30am IST) on Monday, September 27.

The exact specifications of the Xiaomi Civil series are not known yet. But an image of the retail box that surfaced online looks thinner than traditional ones and similar to the Mi CC series in terms of color and pattern. According to a Gizmochina report, the Xiaomi Civil box may not accommodate a charger. The retail box looks similar to the iPhone 13 series, designed to cut back on plastic waste. The report, however, also suggests that Xiaomi may release another variant with a bundled charger.