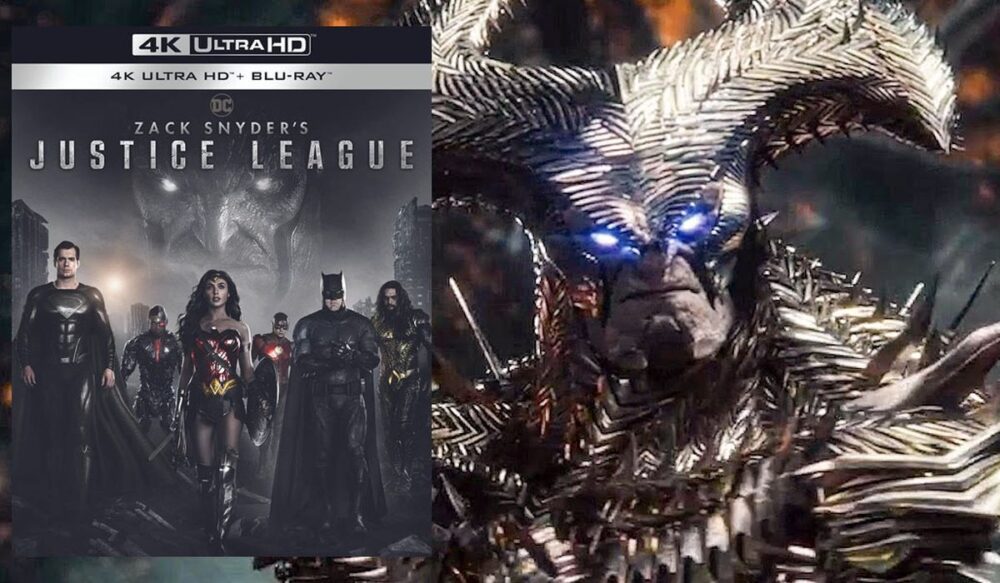 Mr. Snyder (director of “Man of Steel” and “Batman v Superman: Dawn of Justice”) was more than ready to complete his DC Entertainment trilogy back in 2016. Still, Warner Bros. executives were disappointed by his effort and, combined with the untimely death of his daughter, forced him to leave the project.

In came to director Joss Whedon (“The Avengers” and “The Avengers: Age of Ultron”) to apply his own stamp on the project, and along with Hollywood executives, tore the guts out of Mr. Snyder’s “Justice League.”

A rabid DC Comics fanbase revolted against that film cut and aggressively cajoled Warner Bros. to allow Mr. Snyder to come back, reshoot, reassemble and deliver his masterpiece.

The film’s core story remains much the same as the 2017 cut, except Mr. Snyder’s effort has a much more cohesive plot, more logical subplots, more character development, more emotion, more violence, and generally more of everything.

After watching Superman (Henry Cavill) save the planet yet ultimately die in a battle against Doomsday. In his honor, a grief-stricken Batman, aka Bruce Wayne (Ben Affleck), carries out a plan to align with a group of metahumans and protect the world from a new interdimensional threat.

The result is a movie stuffed onto two 4K discs with an over four-hour run time, and, as one would expect, it has as much bloat as it does moments of awe and comic geekdom.

For example, the back story and evolution of Cyborg and Flash into heroes is critical in this movie. Also, appearances by Martian Manhunter, Henry Allen (Flash’s incarcerated dad), Lex Luthor, Granny Goodness, and the Joker will satisfy fandom.

Under great action, viewers will love Wonder Woman stopping a group of idiotic terrorists in London, the first battle against Darkseid during the Golden Age of heroes (with an appearance by Green Lantern Yalan Gur), and a stunning slow-motion sequence of Flash saving Iris West (a highlight of the entire movie).

Ultimately, Mr. Snyder’s “Justice League” will give fans all that they had hoped for, and I found it a guilty pleasure. Although, the average viewer caught in his operatic saga may find it an exhaustive, too serious, and a dour tribute to DC’s famous heroes.

4K in action: Home theater viewers pay the price of Mr. Snyder’s puzzling artistic decision to release “Justice League” on his preferred IMAX vision for the film, in an aspect ratio of 1.33:1.

Essentially watching a 1970s television show with better resolution, we get thick black bars on either side of the screen and a reasonably square box to watch this epic saga.

Clearly, to invest this much time in a massive superhero movie, one would hope to watch the action in the most significant and boldest aspect ratio available, i.e., 2.39:1 or the screen-filling 1.85:1.

Mr. Snyder’s selfish plan to flood IMAX screens with the film has still yet to materialize due to the continued coronavirus pandemic and waning demand.

And, considering the film was always to be first released to the streaming service HBO Max and viewed on a widescreen monitor, makes the decision even more confusing.

Mr. Snyder might want to follow director Christopher Nolan’s strategy. He has made a habit of offering mixed aspect ratios on his films, using a spectacular IMAX presentation. Understanding home theater formats, his IMAX ratio gets cropped, not square, and fills a widescreen monitor.

However, what viewers witness in Mr. Snyder’s small box is still impressive.

Wonder Woman standing on the outstretched arms of the Lady Justice statue in London is a reference-quality moment that reveals a stylish sheen to both her armor and the statue’s slightly tarnished gold.

Equal to appreciate are watching a pair of waves consuming Aquaman (so detailed that you can count the water droplets), Victor Stone quarterbacking his high school football team amid a snow shower, and Batman standing atop a gargoyle of death with storm clouds behind him.

As impressive are some of the panoramic views of Themyscira, and Atlantis, although constrained by that maddening 1.33:1 format.

Although the director’s choice of a desaturated color scheme makes the high dynamic range enhancements customarily used to make hues pop more subdued, they are sometimes as stylish as an Alex Ross painting.

Best extras: On the first 4K disc, viewers get a 24-minute film overview with Mr. Snyder discussing his early career, the creative process, his storyboard process, the film shoot, and supplemented with clips from previous films and words from the main cast and his wife and producer Deborah Snyder.

What’s egregiously missing is an optional commentary track from Mr. Snyder that should have deconstructed his motivations entirely for the new version of the film.

Earlier this year, the director had no problem offering a track for the 4K rerelease of “Batman V Superman: Dawn of Justice, Ultimate Edition” and has no excuse for not offering one here. His fandom would have enjoyed it.

Equally annoying is no included code to own the movie digitally. That’s pretty much a standard in today’s world of the home entertainment technology and would cement buying the 4K disc package.